HS2, the new high-speed railway being built to connect the North and South of the UK, has hit the news again this week. However, despite construction work ploughing on, changes to working patterns and increased public opposition are raising hopes that the project could be scrapped. 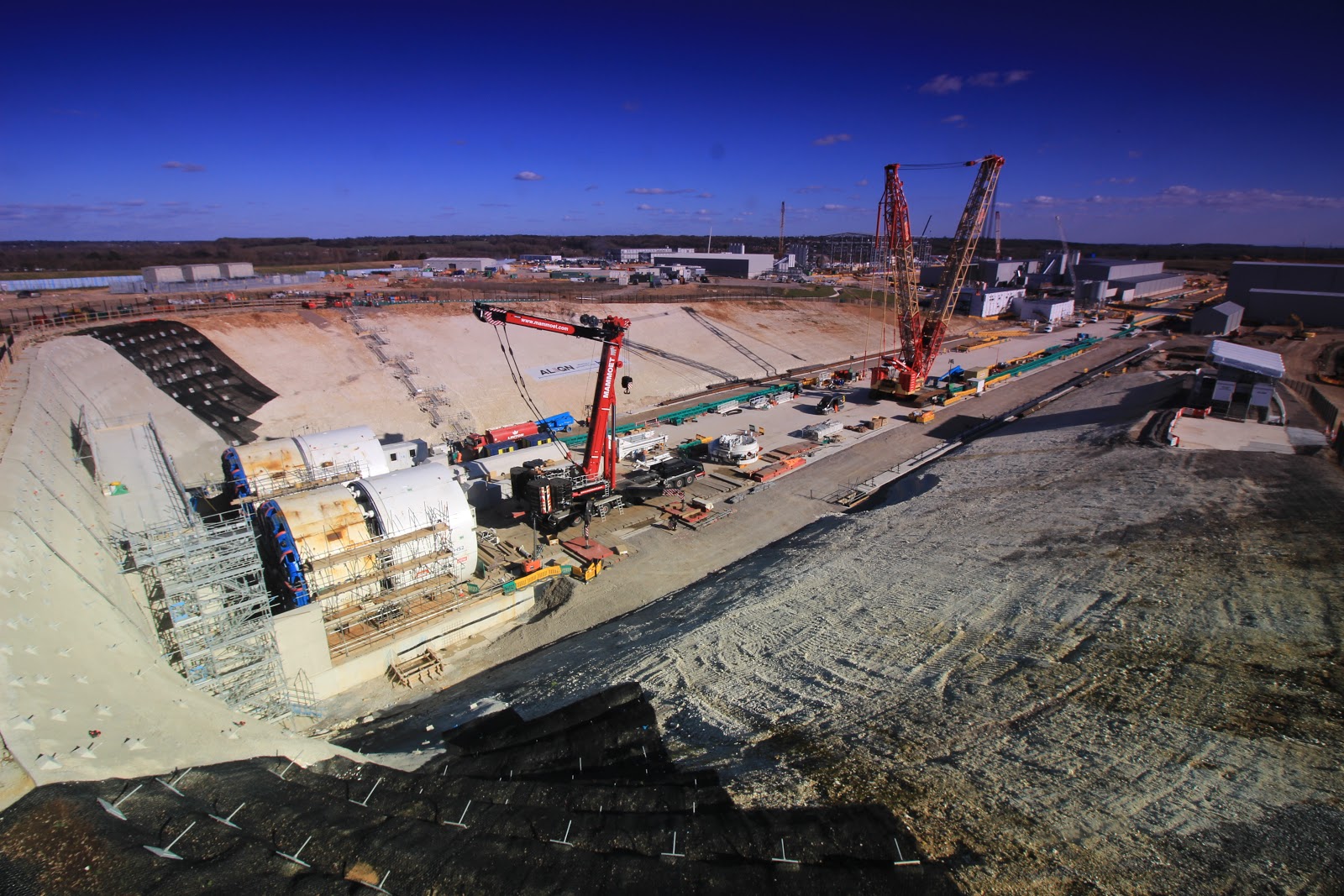 This week, a new tunnelling machine (the first of 10) has been put to use to start the 3-year process of drilling through the Chilterns, an Area of Outstanding Natural Beauty. Construction of the 10 mile tunnel risks damaging 38km of ancient hedgerows, 176 hectares of farmland, 5km of wildlife migration routes, and the Bacombe Hill Site of Special Scientific Interest.

Concerns have also been raised by Buckinghamshire Council and local organisations about the potential impact on the Misbourne Valley aquifer. The tunnel risks disturbing the fragile chalk, potentially causing significant damage to drinking water supplies and internationally rare chalk streams which provide a specialised habitat.

This environmental destruction seems all the more ludicrous when you take into account the fact that HS2 was originally justified by a projected 133% increase in passenger demand. However, during 2020 rail travel dropped to just one-third  of pre-pandemic numbers, and experts are predicting that with the rise in home-working, a reduction in demand of up to 25% is likely to be permanent.

But don’t environmentalists like trains? They produce less CO2 than driving or flying, so shouldn’t HS2 be a good thing?

Unfortunately, whilst investment in rail may seem great at first glance, the figures for HS2 just don’t stack up.

The project build will emit an estimated 1,451,000 tonnes of CO2e and the latest HS2 published figures show that even after 120 years the railway will be producing more emissions than have been saved.

The railway has been promoted as an environmental project as it claims passengers will travel by HS2 rather than road or air. However, their own figures show that the vast majority of passengers will have simply switched from traditional rail and only 1-4% of projected passenger numbers would have driven or flown. 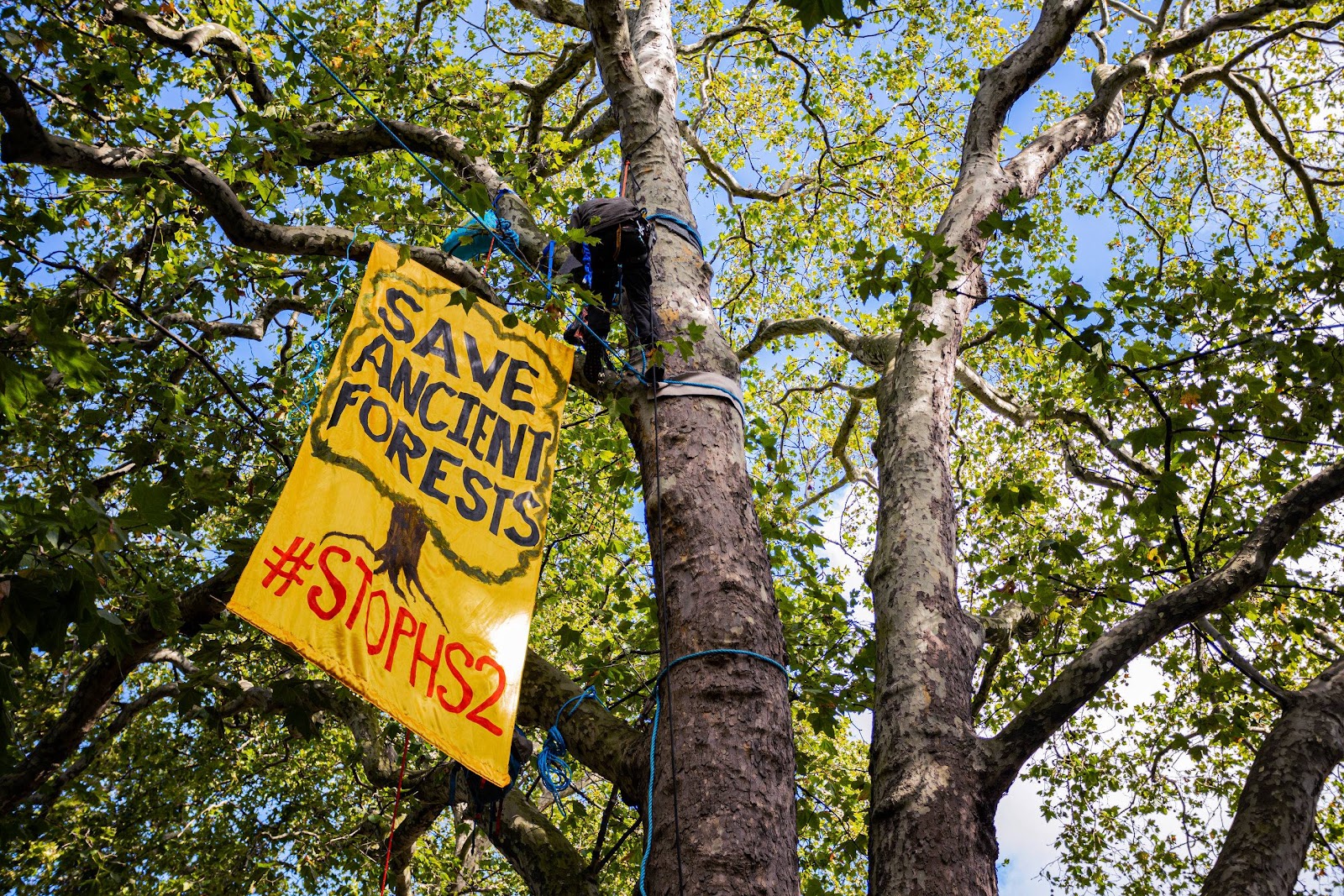 Originally estimated at a cost of £56 billion, the budget has spiralled out of control and is now estimated to top well over £100 billion. This money could fund the entire NHS for a year or cover the salaries of 2.75 million nurses. Alternatively this money could be invested in improving existing public transport and active transport infrastructure, such as electrifying the current rail network, or offering free bus travel (which Friends of the Earth estimate would cost only £3 billion a year).

Support the groups campaigning against HS2 including StopHS2 and HS2Rebellion – their websites are full of resources and ways to get involved such as writing to your MP, sharing information on social media, or even joining a camp if you are able to.

Sign the petition asking the government to cancel HS2.

Read the full report from The Wildlife Trusts which highlights the damage being caused to protected areas and wildlife.

Check out the Woodland Trust website for more information on damage to ancient woodlands.