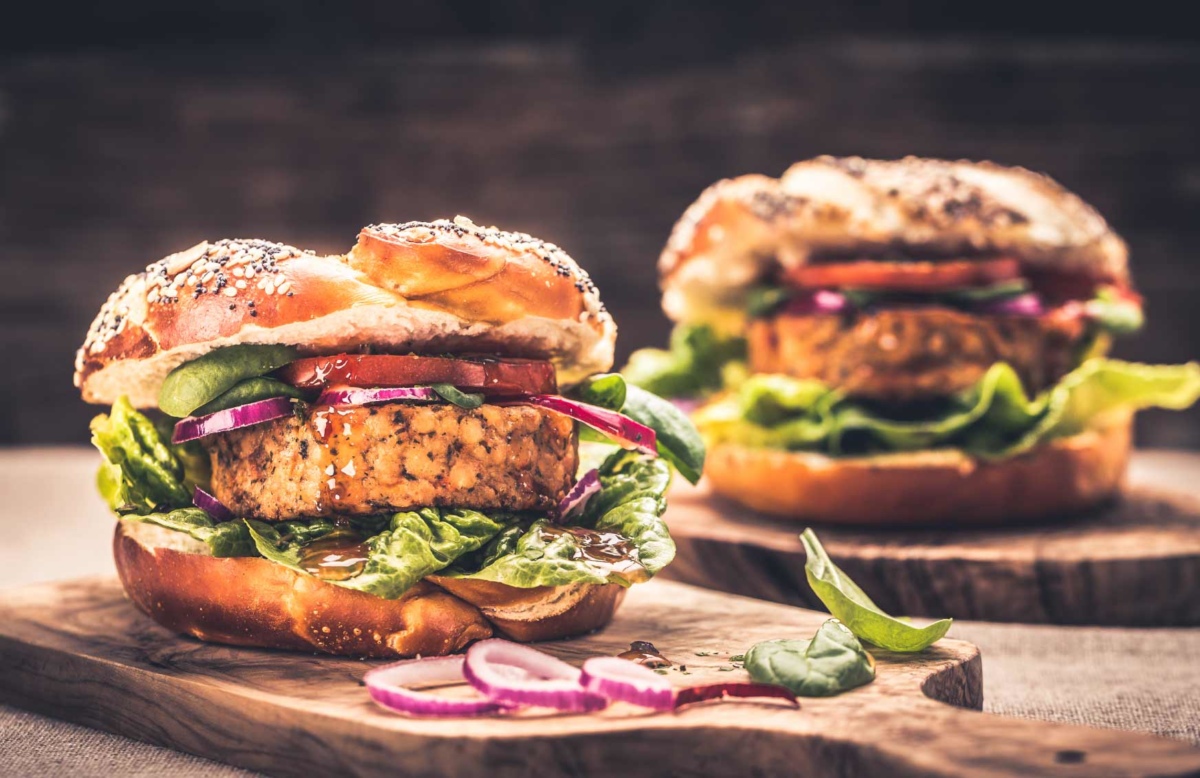 A major and long-awaited report by the UN’s Intergovernmental Panel on Climate Change (IPCC) has said that the way we produce and consume food is no longer cutting it. Scary stuff…but governments and businesses are already making big changes (more below).

The benefits of a meat and dairy-free diet have been gaining momentum for a while. This may not seem like news to many. But this research is a milestone in the vegan movement. Why? Because it’s the most thorough report on the impact of animal agriculture on the climate crisis to date and the conclusions are clear.

Better land management is essential in the fight against climate change, says the report, which was prepared by 107 scientists for the UN’s IPCC. We are re-shaping the Earth’s surface in dramatic ways and how it responds to these changes will dictate our survival.

Though it may not seem like it from the stocked shelves at Sainsbury’s, food is not an inexhaustible resource at least not the way we are currently producing it. The report calls on a radical reshaping of land use, food production and food consumption.

The most obvious take-away is the impact of the West’s high consumption of meat (beef and lamb are the worst contenders) and dairy products on global warming. Agriculture (and forestry) accounts for roughly a quarter of greenhouse gas emissions that’s via methane from cows belching but also deforestation for arable land. Food waste was also highlighted as a culprit for greenhouse emissions contributing to 8-10% of all global emissions.

This all may seem like cause for panic, but already governments, businesses and even universities are waking up to the reality. German politicians are mulling over a meat-tax for animal welfare reasons, while a butchers in Suffolk, UK, plan to sell vegan alternatives. Meanwhile, Goldsmith’s University in London announced it will remove all beef products on sale as part of a green initiative that will be implemented this September.

It’s easy to feel powerless in the climate fight, but diet is one thing you can control. You can choose that vegan whopper at Burger King ; ) (yes, this is a thing).

And if you want to be part of the solution re: food waste, here are some helpful pointers: