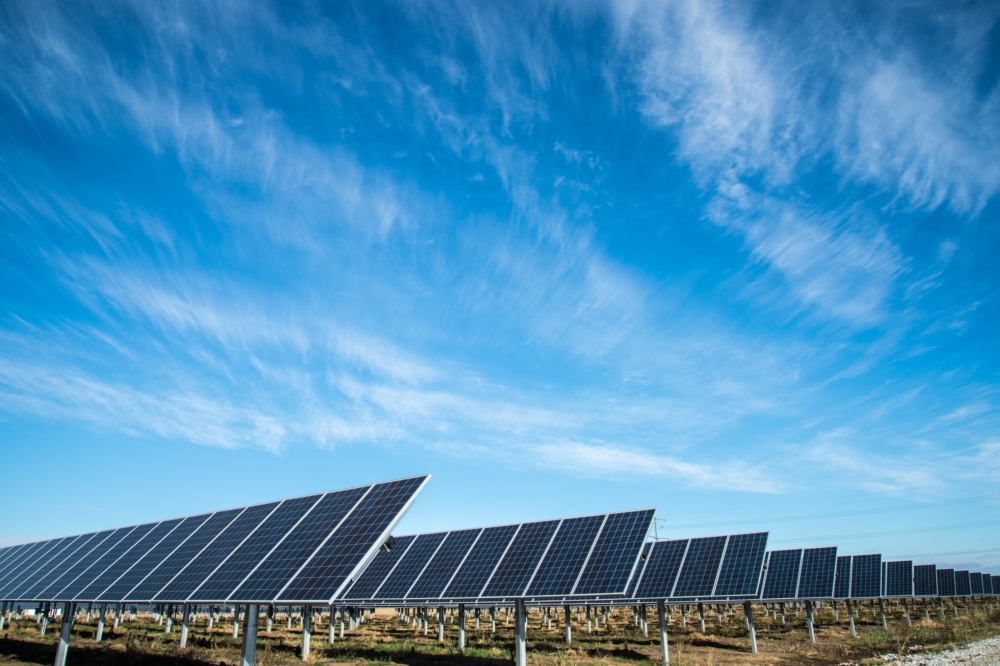 The falling cost of UK renewable energy means that between now and 2030, an extra £20bn of investment is forecast in alternative energy projects in the UK alone. Booo-yeaa!

In 2011, the UK government helped wind & solar farms to boom through subsidies. However, those subsidies have been gradually withdrawn or even banned.

The good news is previous investments in this area have resulted in technological advancements & the manufacture of renewable energy units such as solar panels. Development in battery technology has also contributed to the success of renewables, reducing the national grid’s need to turn back to coal, gas & nuclear when the sun wasn’t shining and the wind wasn’t windy!

This is great news for all of us. Transitioning away from carbon-based energy sources is vital if the UK is to achieve its commitments laid down in the Climate Change Act and worldwide Kyoto Protocol.

Despite drops in COAL usage, the UK is still very reliant on gas for its national grid energy. However the increasing investment in renewables should help the UK to further reduce CO2 emissions and make clean energy more financially viable. Well, some people say???????????? makes the world go round… which bring us to…

Money talks. One way we can make a difference is by switching our energy providers. Last year a survey by consumer magazine Which? reported their top 3 green energy suppliers to be: Ecotricity, Green Star & Good Energy These guys aren’t any more expensive than your dirty-energy providers. Save money and save the planet – give us a reason not to!

Under the magnifying glass: A new type of solar energy