Welcome to our celebrations for Earth Day 2021, and what better way to celebrate this outstanding organisation and the work they are doing to protect and save the earth, than by looking at the women who are leading the way in climate sciences.

Often overlooked, but never any less important, women of colour and diversity have often overcome challenges from their cultures and backgrounds. Bringing about memorable developments and discoveries in the world of climate science, here are just some of those we would like to remember, all of whom are a true inspiration to other young women considering a career in sciences. 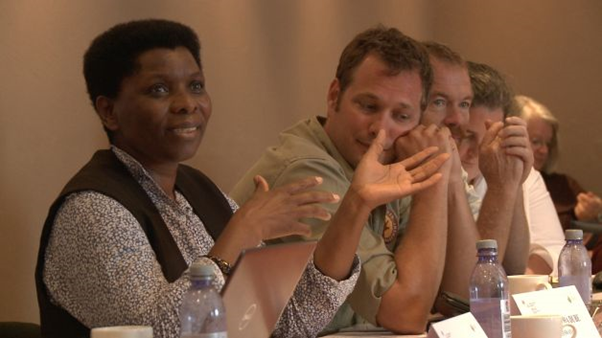 Dr Dube is tackling climate change using the knowledge and skill gained from her PhD in geographical sciences from the University of Queensland. A Nobel Peace Prize recipient, Dr Dubewas part of a team of researchers honoured the award for one of the IPCC’s special reports, specifically on the topic of global heating. In her home country of Botswana, she is the current vice-chair of the National Climate Change Committee. 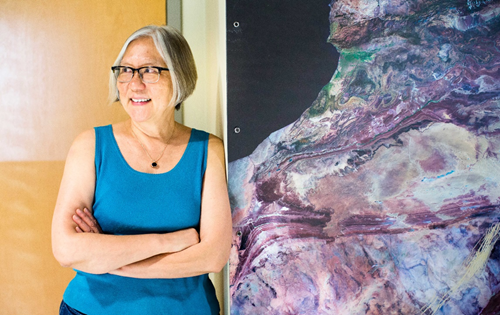 While many of our amazing women are most closely associated with pivotal changes since 2000, Professor Fung is one of the founding lights of women in climate science, after graduating from MIT in 1977 with a PhD in meteorology. Born in Hong Kong, she now lives and works in America at the University of California, Berkeley, as a Professor of Atmospheric Science. Through her research, she has co-authored a number of reports on climate change that are considered to be some of the most influential ever produced. Specifically, the Third and Fourth Assessment reports by the Intergovernmental Panel on Climate Change (the IPCC). 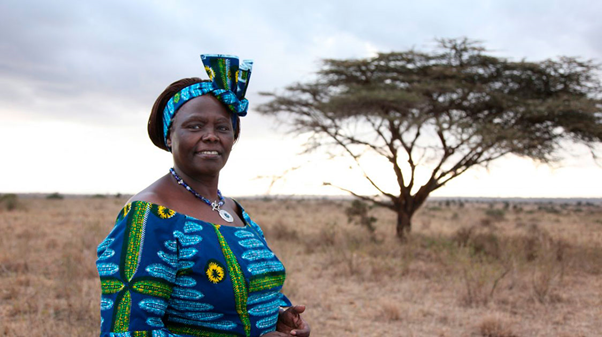 Sadly, the world lost this inspirational lady in 2011, but throughout her life, she was a well-regarded activist in Africa and one of the world’s most notable environmental scientists.

After studying at the University of Nairobi and gaining her PhD, she will be forever remembered for founding the Green Belt Movement. This is a vital organisation in Africa that is dedicated to empowering women and working on reforestation. Her work is so important that in 2004 she received the Nobel Peace Prize and with it the honour of the first African woman to win this prestigious award. 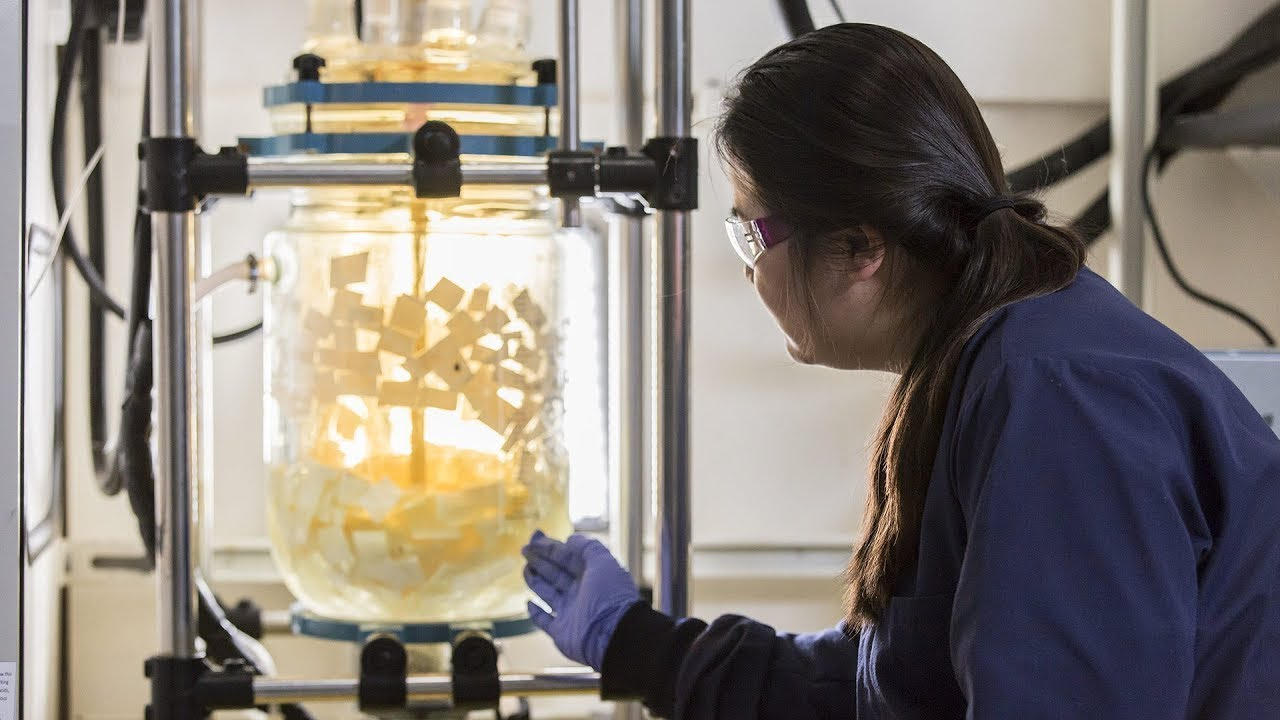 We need climate scientists at the forefront of solving problems. Miranda Wang co-founded and CEO of Novoloop (formally – Biocellection) who transform packaging waste into high-performance materials used in shoes, cars, homes, and more. She has two degrees in both engineering and seller molecular biology, and using these skills; she is working on ways to turn unrecyclable plastic into something that is both biodegradable and reusable. In 2018 her work saw her honoured by the United Nations as the United nations young champion of the earth. 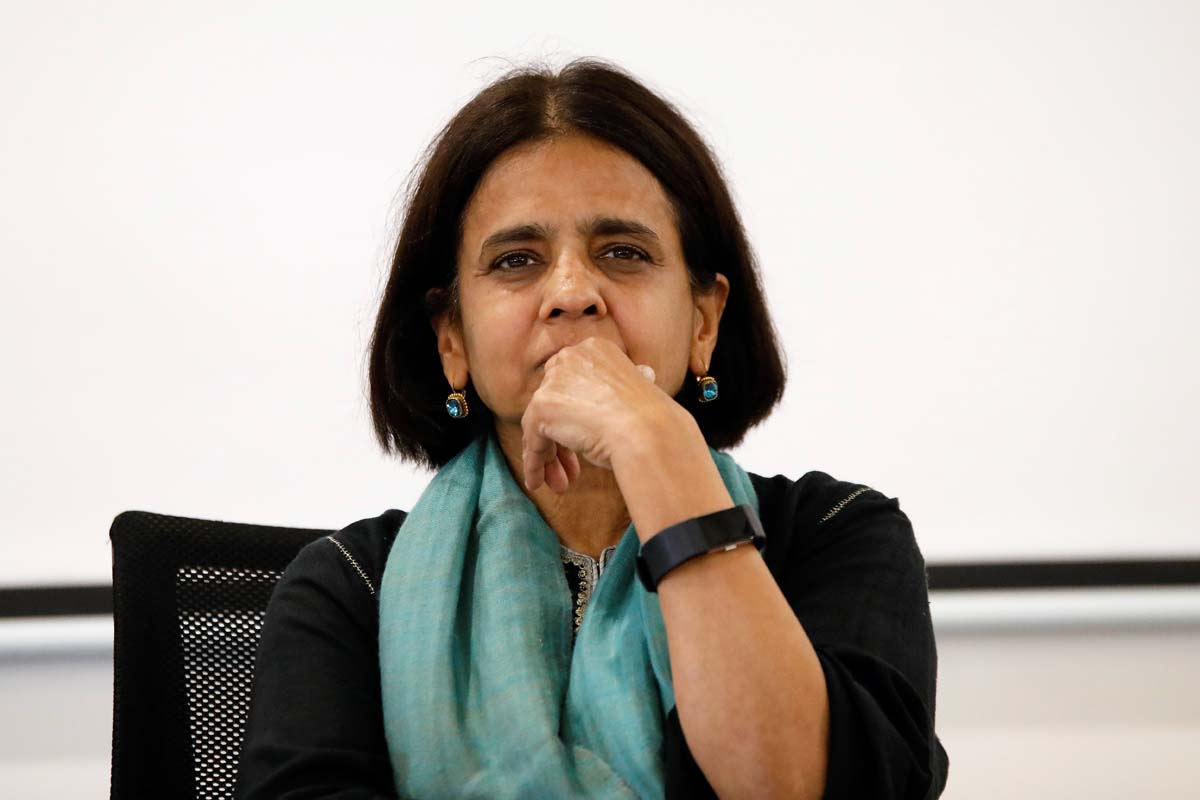 Another climate scientist leading the way in sustainable development made a name for herself as an environmentalist in India. She is also concerned with the issue of how climate change intersects with social equality. Her roles include director of India’s Centre for Science and Environment and the Society for Environmental Communications. Such value has been placed on her work that in 2016 Time magazine named her one of the 100 most influential people in the world.

As you can see, people who make their mark on the world come from diverse and interesting backgrounds.  You should never feel like you cannot be the one to make that change. If you believe in climate sciences, work hard and speak passionately about your subject and one day the next generation could be reading about your inspiring journey to becoming a climate change ambassador.